You are here:
PushAd blog 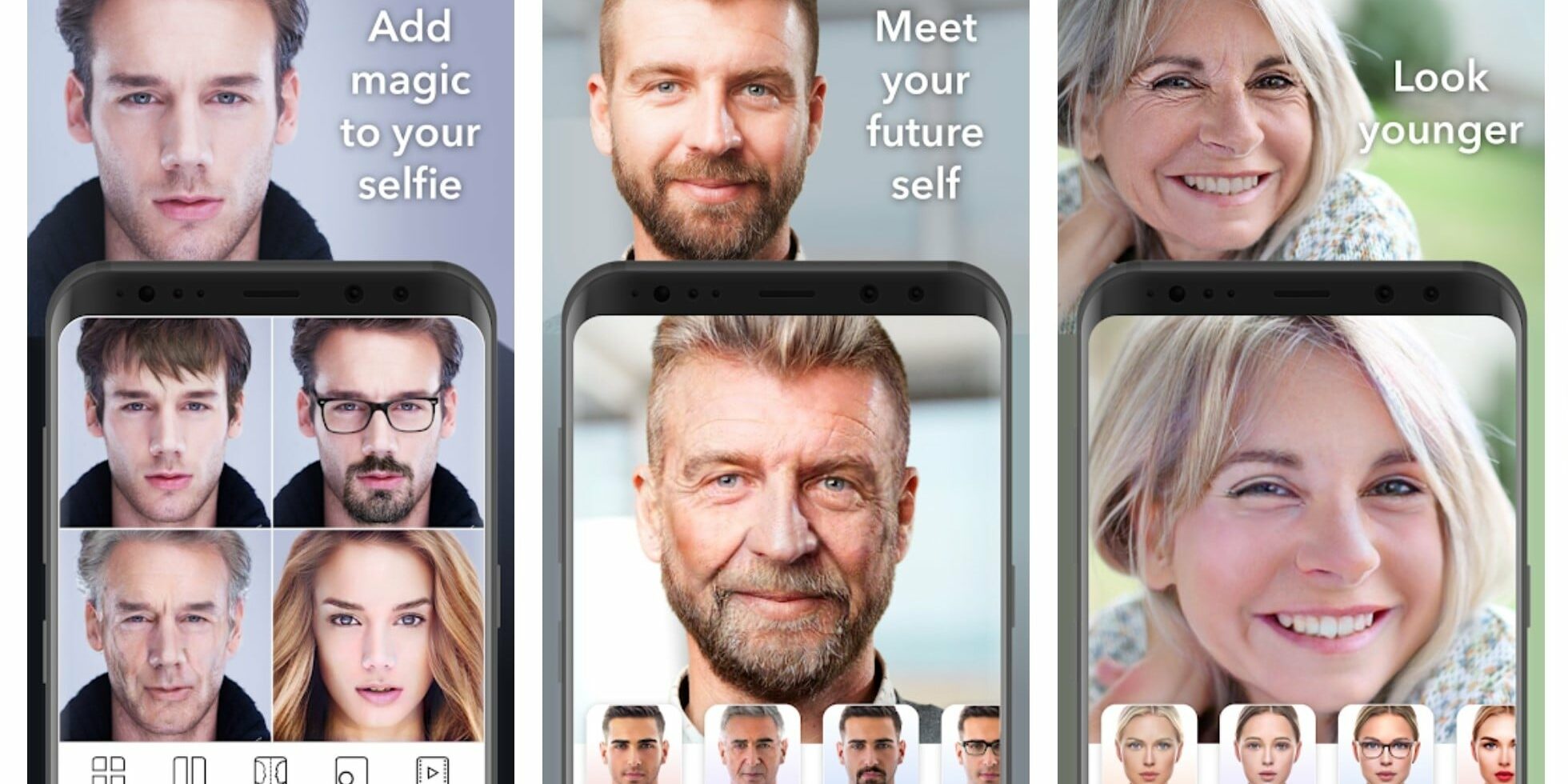 Is FaceApp safe for users? Find out why the application is so popular and what happens to the data made available.

FaceApp is a world-conquering application, with more than 100 million downloads at Google store. The face ageing effect has become one of the hottest trends in recent months. However, owing to immense popularity of the app, increasingly more people have started to analyse the matter of privacy and safety. What happens to our data after having uploaded it to FaceApp servers?

FaceApp, namely what will I look like when I’m old?

FaceApp was launched for the first time in 2017, but only in 2019 did it make its great comeback. Its popularity has been significantly affected by the #AgeChallenge campaign which has gone viral all over the world, showing images of celebrities and other users looking older. The application is very simple in operation – it is enough to select any photo of yours from the gallery and move it to the FaceApp editor. Then we can put a selected filter on the photo, not only the ageing one, but also making us look younger, adding a smile, facial hair or make up. As part of the application you can also change your hairdo, hair colour or add a beard. A payable Pro version – worth PLN 17.99 a month – offers a much broader selection of filters and modifications.

What happens to our data?

The owner of FaceApp is Wireless Lab registered in Sankt Petersburg (Russia). Opinions on the app safety are divided. It is worth paying attention to fairly vague privacy policy, including a provision stating that the content may be made available to affiliates who “may use this information to help them provide, understand, and improve the Service and Affiliates’ own services”. In addition, the wording of point 5 of the terms of use seems controversial, as it stipulates that the user grants FaceApp virtually all possible rights to use, modify, distribute or create derivative works from the user content uploaded in the application.

Some believe that our data and images can be even used by Russian secret services. Wireless Lab responded to the allegations and made a statement informing that the user content is stored in a cloud, among others, on Google Cloud’s American servers, not Russian ones.
Are concerns regarding safety of data belonging to FaceApp users legitimate? If we are to believe the app designers, most of the photos are deleted from servers within 48 hours from being uploaded. FaceApp has been also examined by independent developers, including Jane Wong, quite active on Twitter, who has not identified in the application code any hidden functions stealing user data.

In fear of FaceApp? Be afraid of Instagram too

It is worth emphasising that in fact the application requires a smaller number of authorisations than Instagram and Facebook, for example. FaceApp collects only basic information focusing on making photos from the program level or downloading them from the device memory. In turn, Facebook requires more authorisations, e.g. information related to user recording. Similar wording can be found in the Instagram’s terms of use, where the user grants them “a non-exclusive, royalty-free, transferable, sub-licensable, worldwide license to host, use, distribute, modify, run, copy, publicly perform or display, translate, and create derivative works of [your] content”.

The truth is that internet users are less and less trustful, both regarding new applications and those showing unwanted ads. They are afraid of having their personal data used and processed against their will. They are reluctant to give their email addresses or phone numbers. In the case of notifications sent through Push Ad there is no such need. It is enough to have the user confirm the will to be added to the subscribers’ base without providing any data. Then they receive only the information being of interest to them. This gives a huge advantage over other forms of advertising and increases user trust – Push Ad works also for anonymous contacts. In addition, cookies are recognised as personal data, since they can tell a lot about a particular user.