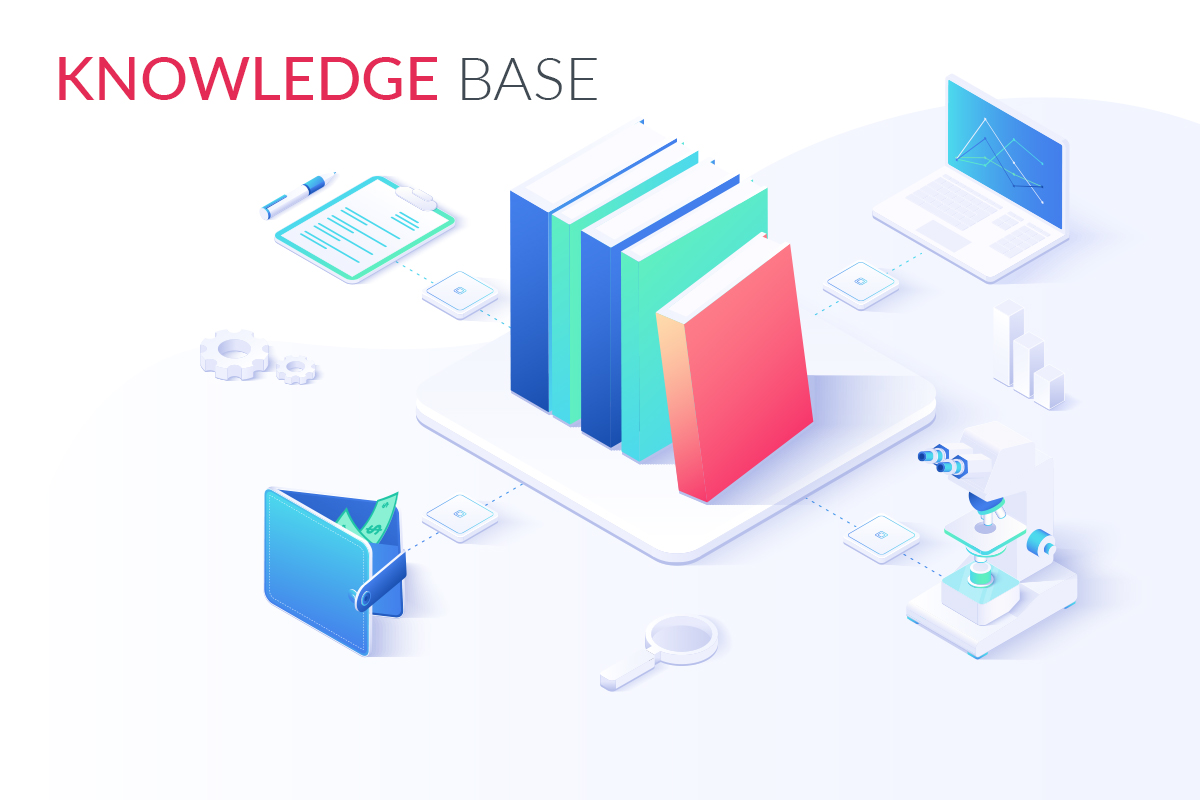 Facebook tests: Will Page posts disappear from the feed?

On the 21st of October there was quite a commotion. An article by a Slovakian journalist became a trade viral, in it, he described the extensive changes in how Facebook functions. Brands won’t be able to reach their fans for free? What’s true and what is unnecessary fear mongering?

Facebook is testing dividing the newsfeed. In the feed, which we now use, there won’t be any more posts published by brands, unless they decide to pay for promotion. By default – if you publish as a fanpage, your posts will end up in the Explore Feed. What stays in the main newsfeed? Content from friends, Facebook group discussions and the above-mentioned sponsored posts.

The journalist – Filip Struhárik – talks about the effects the test has had in six countries so far: Bolivia, Guatemala, Cambodia, Serbia, Slovakia and Sri Lanka.

The solution went live between Thursday and Friday (19-20 October) and administrators saw such declines for the first time ever. Day by day organic reach fell by 60% while the number of interactions for the largest Slovakian publishers decreased few times overs. A very similar effect after introducing Explore is seen in data from Guatemala and Cambodia.

Data which we possess – like the one presented by Filip Struhárik – in reality is not enough to make conclusions and revise our own strategies. So little time has passed since the introduction of the Explore Feed that users haven’t formed the habit of looking through this section while some of them are completely unaware of the consequences of the introduced changes.

Interestingly – in spite of large falls in the number of interactions and reach, no noticeable changes were noted for sites when it comes to traffic coming from Facebook. Could Explore Feed improve the quality of communication between the fanpage and the user?

Facebook with one newsfeed in not an intentional medium. Users look through and click on what “catches their eye”. Stable traffic from the service, as described by the Slovakian journalist, is interesting in that it clearly shows – if you’ve build an audience of engaged fans who are actually interested in your content then a fanpage will still be a great, effective line of communication.

Tests are currently underway in six countries. Even though it is interesting why these lucky six were chosen, a much more useful question is whether Explore Feed will be introduced globally. What do Facebook representatives have to say in this regard?

Adam Mosseri (Head of News Feed) officially explains the ongoing tests and deals with two misconceptions that have come about as a result of wrong interpretation. First of all – Facebook does not have any plans of introducing this solution in other countries right now. Secondly – there also no plans to limit free reach completely.

Mosseri stresses that the key is understanding users who complain about problems with communicating with their loved ones – as a result of page information overflow. It’s important to note that Explore is not the first available method of segmenting posts for their type (source), for example in interest lists.

What do you think – will the giant from Menlo Park introduce this solution in other countries? If so – who can benefit from this change?

9 e-commerce marketing strategies that will boost your sales

Online marketing provides online stores with many tools and ways to boost sales. All actions can bring results on many levels, and the increase in con [...] Czytaj więcej 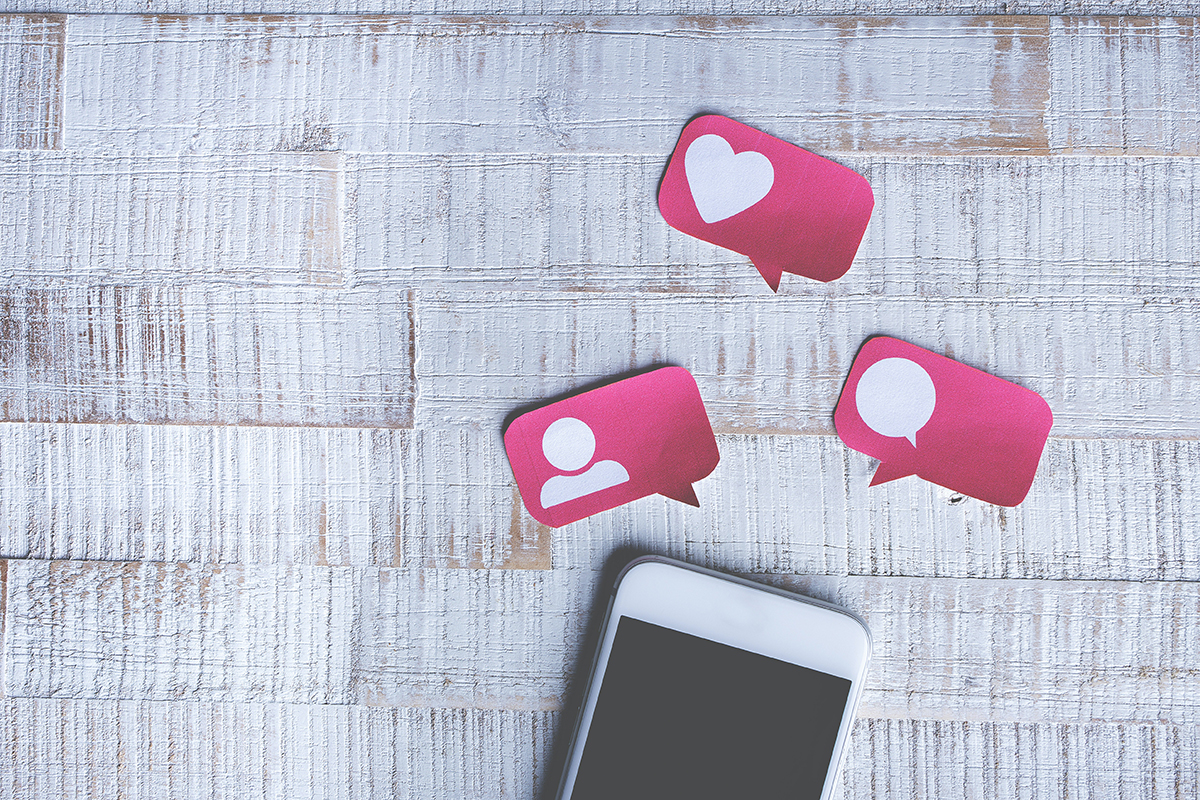 How to raise awareness on social media?

There are at least a few effective ways to increase brand awareness on social media. Sharing posts on profiles is not enough for the company to gain u [...] Czytaj więcej 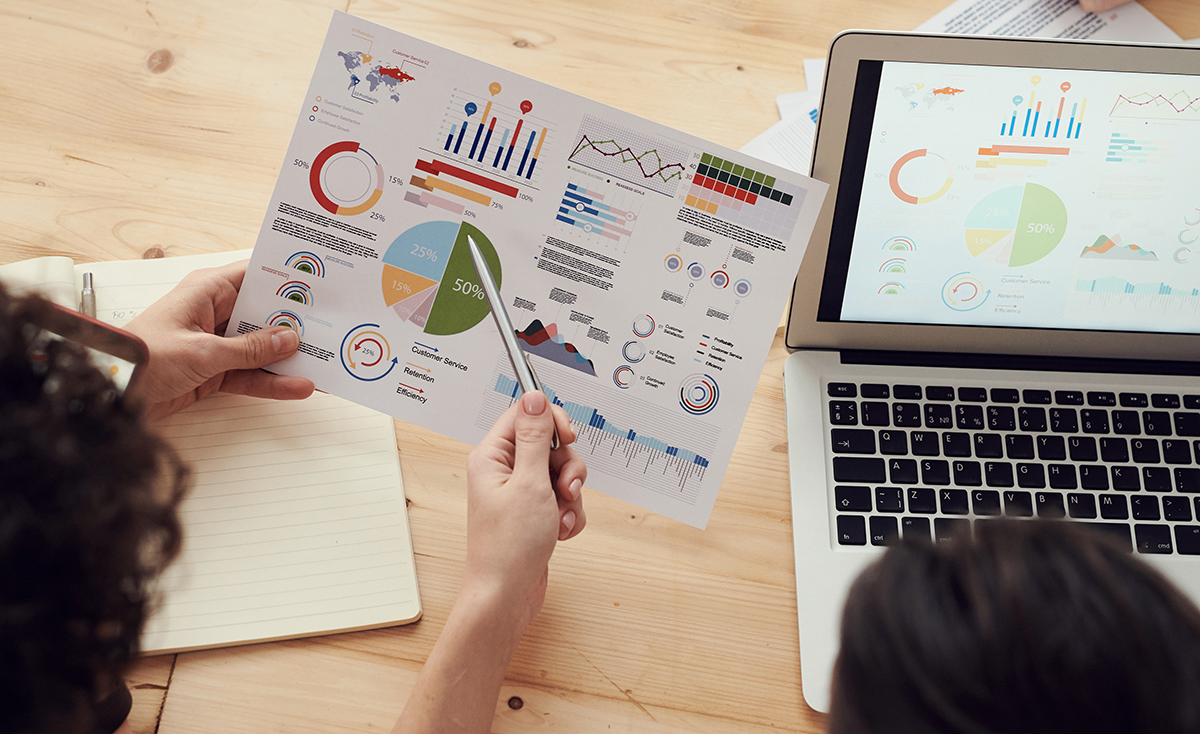 13 ways to increase conversions in your e-store

Conversion rate is one of the most important parameters showing the effectiveness of marketing campaigns. The conversion can include making a purchase [...] Czytaj więcej