Demographic segments – how to use them in a recipient base to increase the effectiveness of advertising message reach?

You are here:
PushAd blog 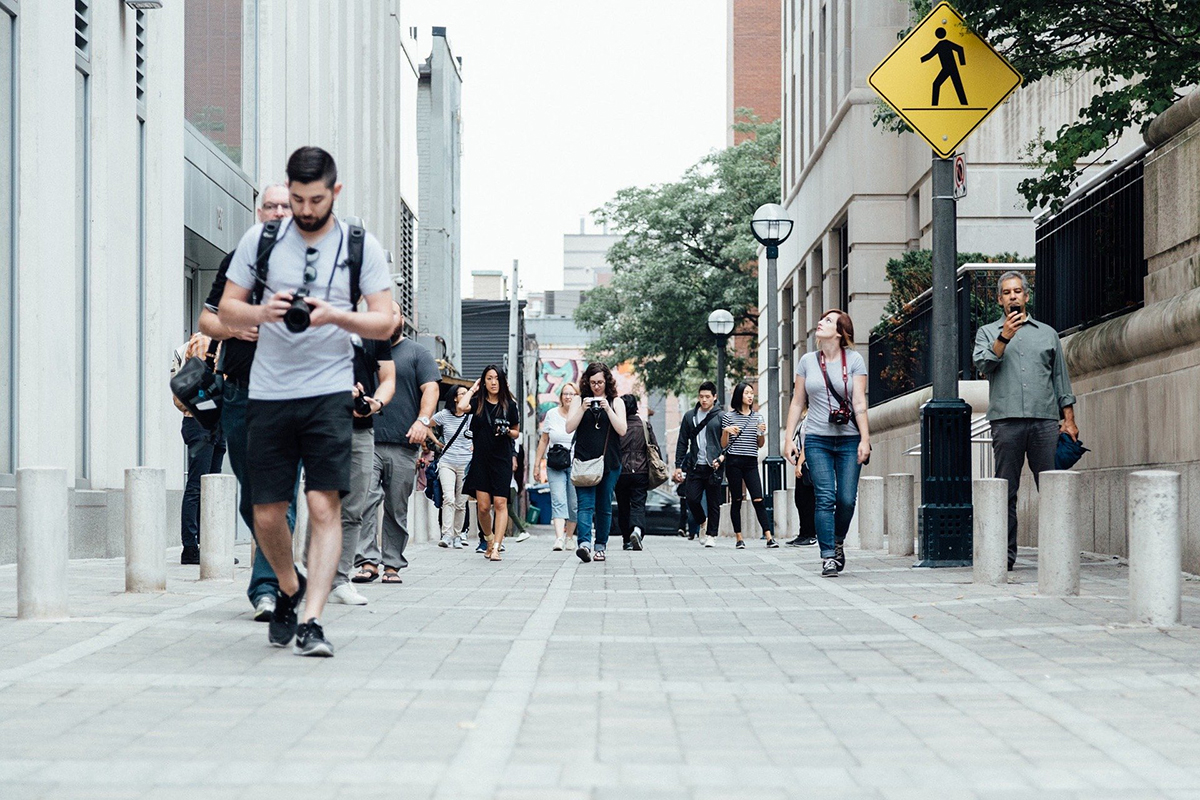 Market segmentation boils down to dividing specific customer groups into segments. In order to tailor marketing strategies to buyers, some common criteria must be found. Such activities are also intended to identify and exclude groups that will not be interested in products or services sold. This way, a company can save not only money, but also time that needs to be spent on additional research. How to increase the effectiveness of an advertising message based on user data?

What is demographic segmentation?

We can divide the market based on the diversity of consumers or products. Demographic segmentation takes into account common consumers’ features, regardless of characteristics of products sold. Demographic factors are mainly related to the age and gender of consumers, their nationality, education, income, profession, and household size. Therefore, they are associated with social structure and population growth. Consumers with given demographic characteristics determine demand – affluent people for luxury products, children for toys, and generation Y and Z for new technologies. Based on demographic segments, it is possible to distinguish various types of audiences in order to develop a relevant advertising message.

DINK (double income, no kids) defines a couple or intentionally childless marriage – “dual income, zero children”. This group shows the highest demand for luxury goods and travel. Both partners work professionally and can afford to make free decisions on such issues as entertainment. It is assumed that these are people aged 25-34, so they currently belong to generation Y, i.e. born between 1984 and 1997 (millennials). Dates assigned to people representing generation Y are not accurate. For example, according to the United States Census Bureau, it covers people born between 1982 and 2000. In the case of DINK, advertising aims to convince a recipient that the message presented is in line with their beliefs. Therefore, the advertisement must be accepted by the addressee and consistent with their nature.

Another concept, namely YUPPY (Young, Upwardly-mobile, Prosperous, Professional), refers to career-oriented people. The abbreviation which originally meant “young urban professional” was coined in the United States in the 1980s. It identifies young people who are at the very beginning of their career path. They are marked by pragmatism, individualism, consumerism, and a focus on professional success. In Poland, however, the concept was adopted after economic decentralisation. People strictly focused on financial goals are also referred to as careerists and money-makers. In Poland, it is assumed that they are consumers from generation X, born between 1961 and 1983. In the US, different dates are adopted – most often until 1980.

GINK (green inclinations, no kids) defines couples who do not have children for ecological reasons. The term was created as a result of popularisation of DINK (double income, no kids), the difference being that the proper response to environmental crisis is the most sustainable lifestyle, with no biological children. People specified as GINK believe that they have full freedom of choice and a large impact on the natural environment. Millennials claim that having children is associated with a greater use of resources, which is a big problem for the green movement. In the United States, they are assumed to be people born after 1980.

GLAMs (greying, leisured, affluent, middle-aged) is a term defining wealthy middle-aged people – between 45 and 59 years old. The acronym stands for greying, non-working, wealthy, and married individuals. They belong to baby boomers and generation X. People perfectly matching the GLAMs label are independent, committed to what they do, and trustworthy. Baby boomers rarely change jobs, prefer to work in one profession until retirement age, and then devote themselves to their interests. Consumers from generation X are familiar with new technologies, but much more prefer face-to-face contacts.

In the case of generation Z and Y, i.e. young people who follow trends and perfectly move around the world of new technologies, the ability to quickly search for information is considered important. People want to have everything here and now. They have a very good understanding of the world of brands and often actively make contacts through digital channels. This group of customers is focused on a dialogue. They don’t like intrusive ads because they think they are too annoying, boring, and often misinforming.

Data regarding age, material situation, education or shopping preferences of recipients give an excellent starting point for constructing an advertising message. Push notifications as a channel of communication with users are set among others at providing valuable content – educational, tutorial, and informative. Recipients, and thus potential customers, voluntarily sign up to the subscriber base, since they want to receive information of interest to them. They often compare the offers of various online stores. Push notifications remind users of unfinished shopping in an effective and not very intrusive manner. The key to success of any advertising campaign is comprehensive customer segmentation. When having the necessary data, it is possible to send highly customised messages to target groups – they receive exactly what they expect.

How to raise awareness on social media?
14 February 2022

How to reach a wider audience with a content distribution strategy?
3 February 2022

Content marketing strategy – why do you need to implement it?
25 January 2022

How to (automatically) improve the customer experience?
11 January 2022
Go to Top