In the world of marketing there are several methods of charging for online advertising. Their choice depends, among others, on the goal we want to achieve and type of marketing campaign. These can include brand awareness goals, reach goals, or sales goals. Costs may be charged for clicking on an ad, displaying it, taking an action, or selling something in an online store. What exactly do such abbreviations as CPC, CPM, CPL, CPA, CPS mean and when is each model the most profitable to use?

CPC (Cost Per Click) is a model that is most frequently used by advertisers, since the fees are charged only when an ad is clicked by the user who is hence potentially interested in a given product or service. The display itself does not generate any charges. The CPC model works well in Google Ads sales campaigns, allowing for simple measuring of the campaign effectiveness, as well as image campaigns by means of Facebook Ads.

CPM – a model relying on displays

In the case of CPM, i.e. Cost Per Mille, fees are charged for display of a given ad by 1,000 users. It works particularly well when advertisers care about building a brand image or expanding its reach. In the case of CPM, it is possible to set an upper rate threshold, i.e. the price per 1,000 displays is determined before the campaign is launched.

CPL – a charge for performing a specific action

The CPL (Cost Per Lead) model is pretty similar to CPC; however, here an advertiser pays only for a specific action performed by the user, e.g. leaving personal details or filling out a form on the website. CPL is a popular settlement model in performance marketing, oriented at a particular effect.

CPA (Cost Per Action) is a model that also boils down to having a user perform a specific action. This may include filling out a form, placing an order, or going to a landing page. The system automatically adjusts rates to achieve the highest number of conversions possible. The fee is charged only when a given action is performed.

The CPS (Cost Per Sale) model is frequently used in the e-commerce sector, particularly in large online stores, offering high-margin products. The charge is billed only when the sale transaction is made. A low effectiveness of the model is usually related to high commissions.

Read more: Marketing automation – what is it? 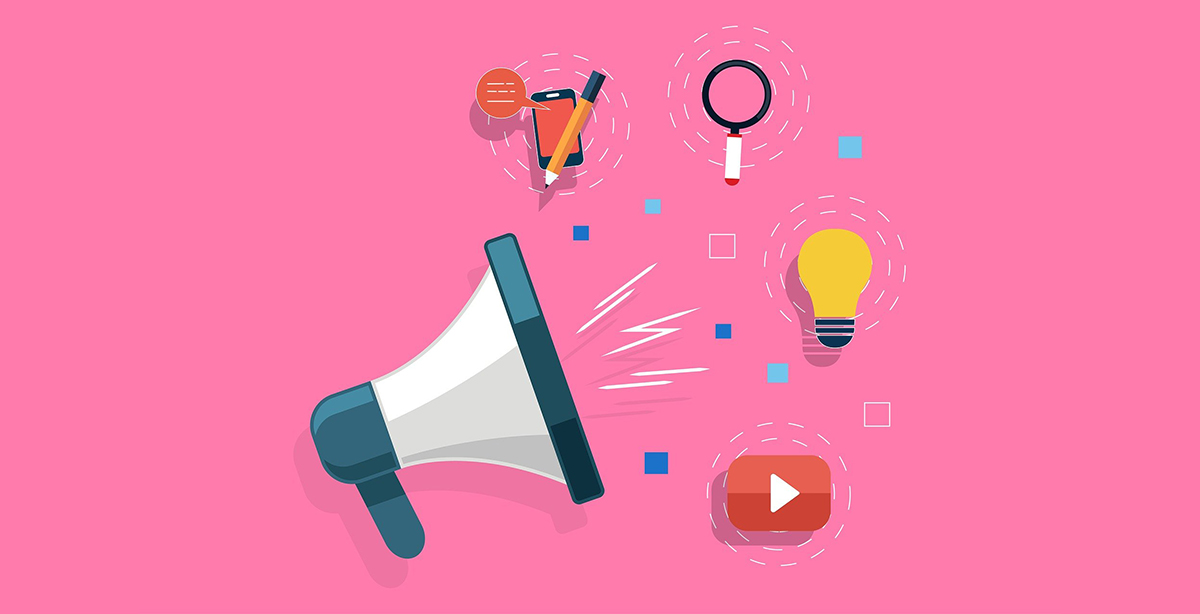 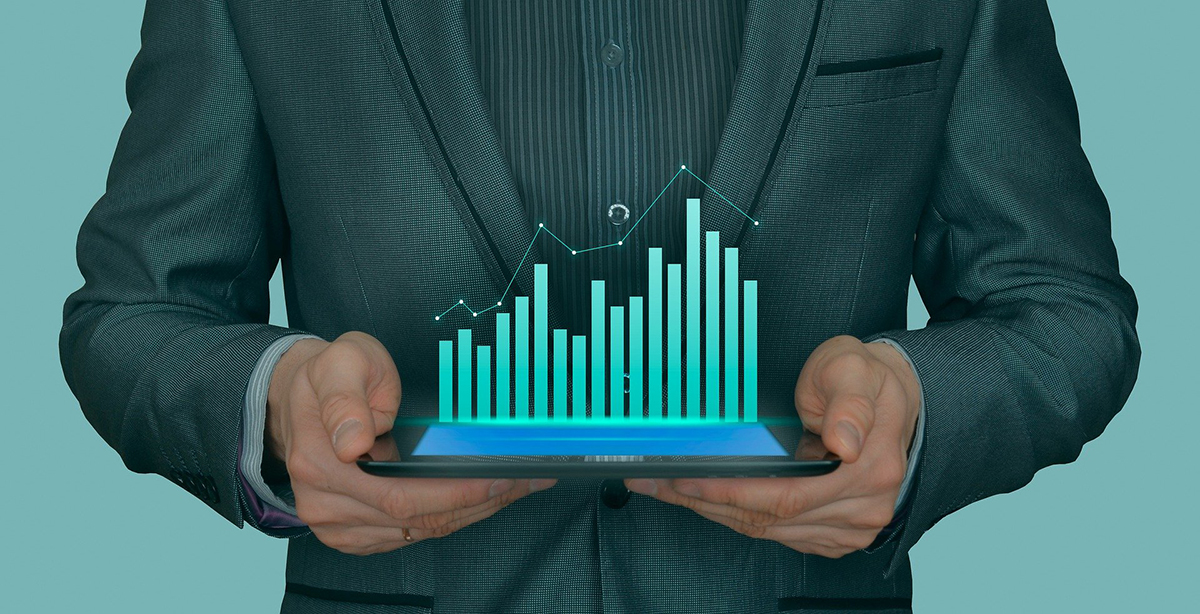 Marketing Attribution – what is it and why should you use it? 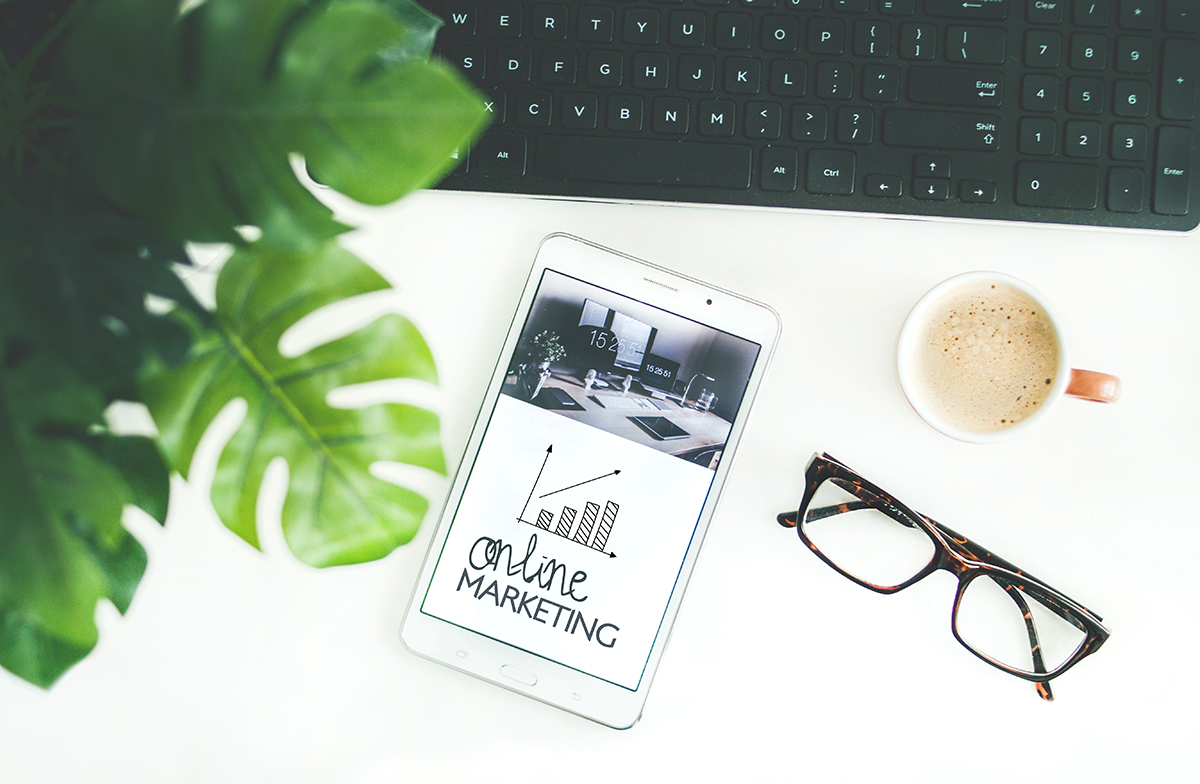 6 marketers’ skills that will help any business survive

The evolution of marketing forces specialists to constantly improve their skills and acquire new knowledge. The marketers’ task is to get to know th [...] Czytaj więcej