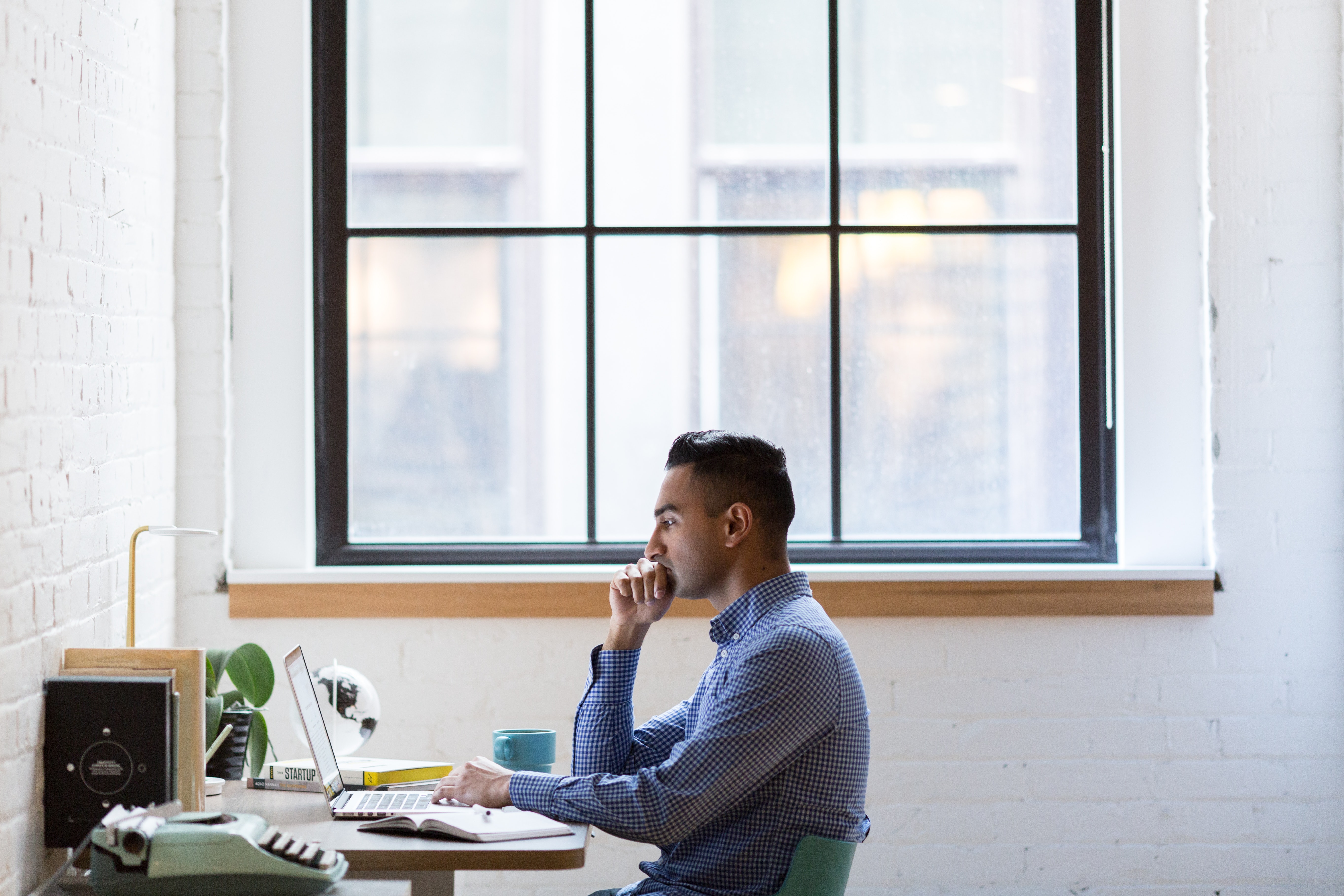 How is ATL different from BTL? Which forms of marketing strategy are worth pursuing in advertising campaigns? Check it out!

ATL and BTL refer to the media used to make a message reach a recipient. The development of new technologies makes the differences between the two forms of marketing strategy blur. What ATL and BTL actually are? What forms of advertising do they comprise?

What is ATL marketing?

ATL (“above the line”) is a type of marketing strategy directed to a mass recipient with no customised message. This term refers to campaigns implemented through mass media – on television, radio, press, cinema, as well as in the form of billboards and posters. ATL also involves creative forms of outdoor advertising. Although such advertising is intended to be targeted at a wide audience, it can be partially directed at the selected target. This applies e.g. to brand promotion in trade press or a TV spot during a break in a series devoted to a specific topic. Billboards can also be placed in the right location, allowing to reach a specific target group.

What does BTL mean?

BTL, or “below the line”, unlike ATL, is not targeted at mass customers. In this case, customisation of a message matters. The advertisement must reach the right target audience. In the age of the Internet, there are a lot of forms of BTL marketing. The most popular include search engine optimisation, advertising in social media, video marketing, creating virals, remarketing, e-mailing, push notifications, and public relations. It is worth paying attention to push notifications which have dynamically entered the Polish market, almost discrediting email marketing. Notifications are a safer form of communication for consumers – there is no need to provide a phone number or email address.

Differences between ATL and BTL

Currently, the differences between BTL and ATL are slowly blurring, and a clear division is losing importance. Despite dynamic evolution of the mass media, they are still a big piece of the advertising cake. ATL can perfectly complement BTL marketing and vice versa. Mostly, however, only large companies can afford TV or radio advertising. BTL, on the other hand, gives broad opportunities to beginners who are just entering the market.

It should be remembered that consumers have become very picky and expect an advertising offer tailored to their individual needs. It is worth noting the trends emerging in recent years, such as well-targeted newsletters, monitoring Internet users’ behaviour or communication via push notifications. For example, radio spots can be a great complement to social media activities. However, this is the Internet campaign that allows us to precisely analyse effectiveness.

TTL as a requirement of the times

TTL is still a little-known concept in Poland. This is an abbreviation for “through the line”. The term was created as a response to the difficulties in qualifying new media in relation to the bipolar opposition of ATL and BTL. The new strategy uses an individual approach to the recipient combined with a mass scale. 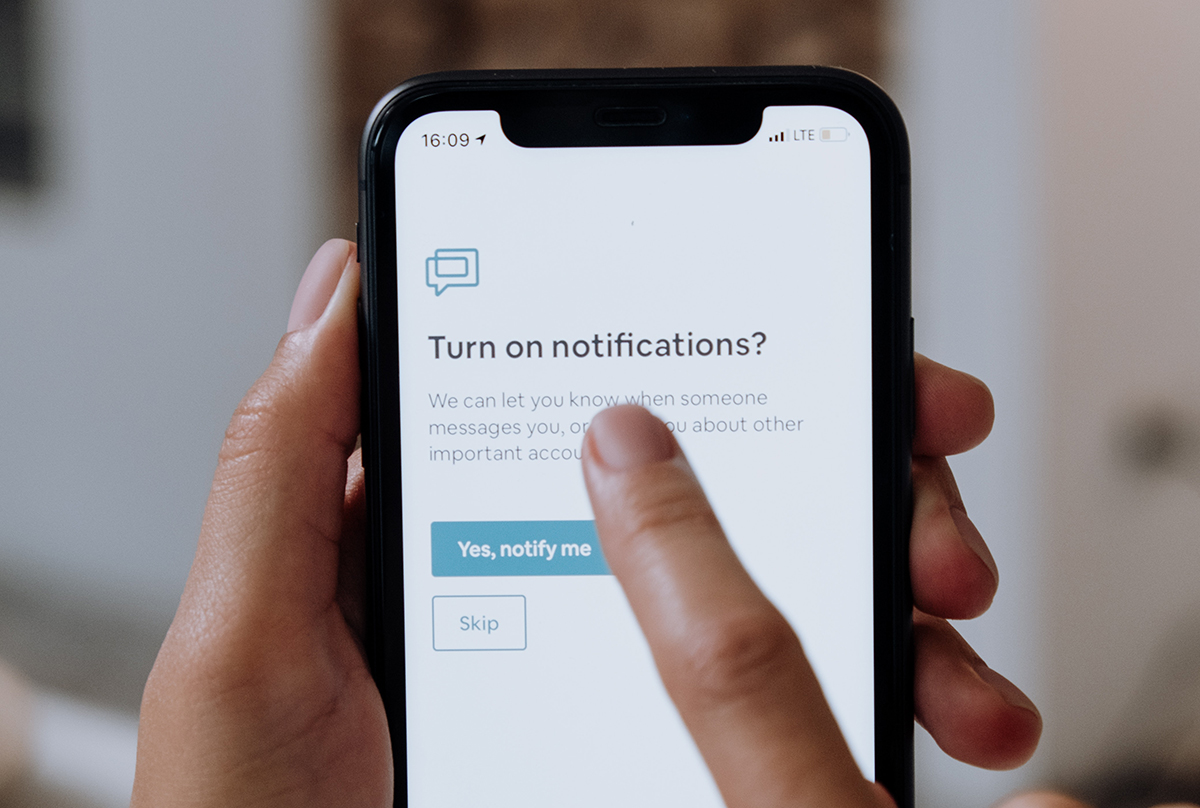 Why web push notifications do not reach my audience?

In order for users to receive push notifications from a website, they must opt in to join the subscriber base. However, sometimes despite the subscrip [...] Czytaj więcej 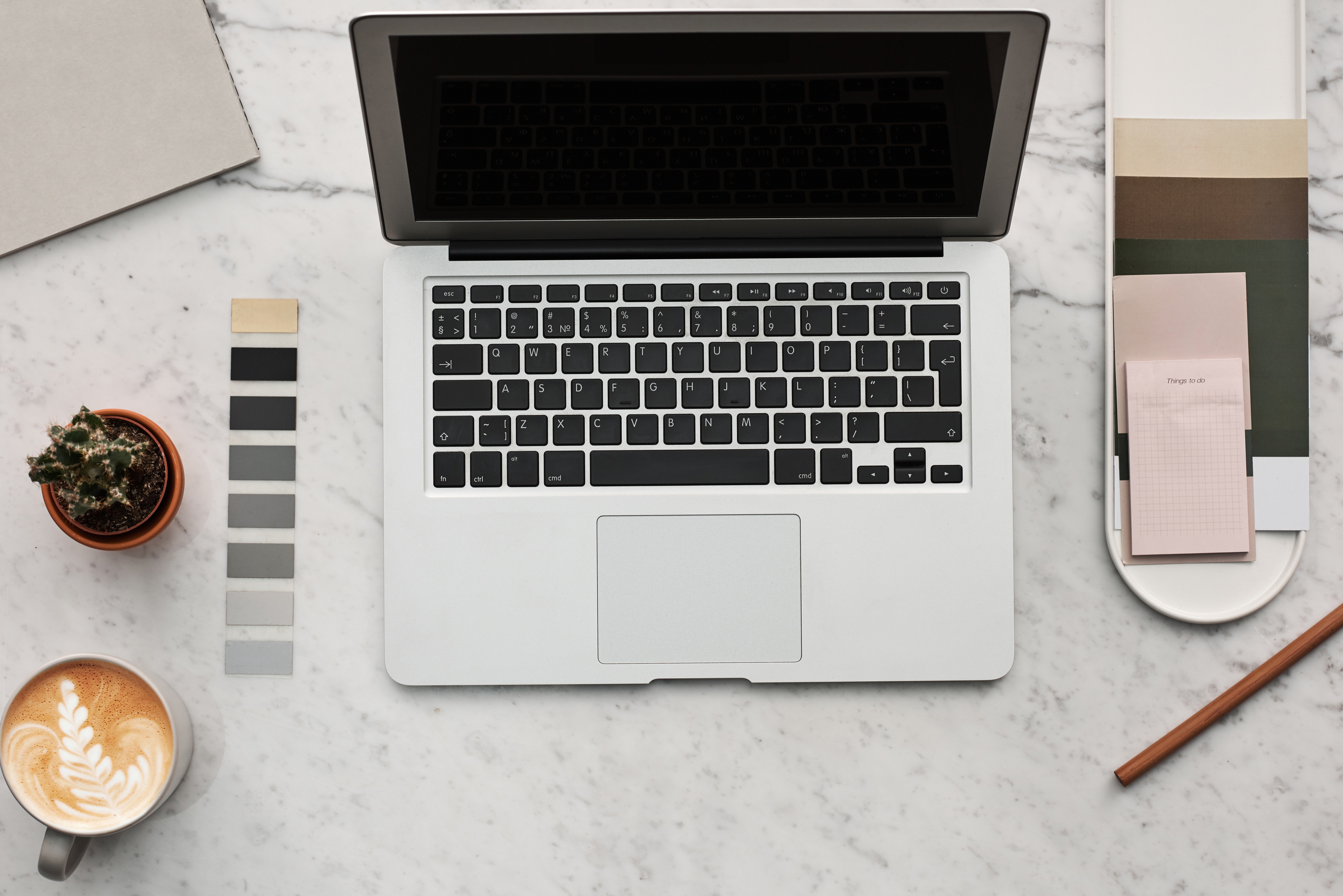 What can and should not be communicated in a push message? A copywriter’s guide

The content of push messages should not only be persuasive and attractive to a recipient. There are several other guidelines that will help you succee [...] Czytaj więcej 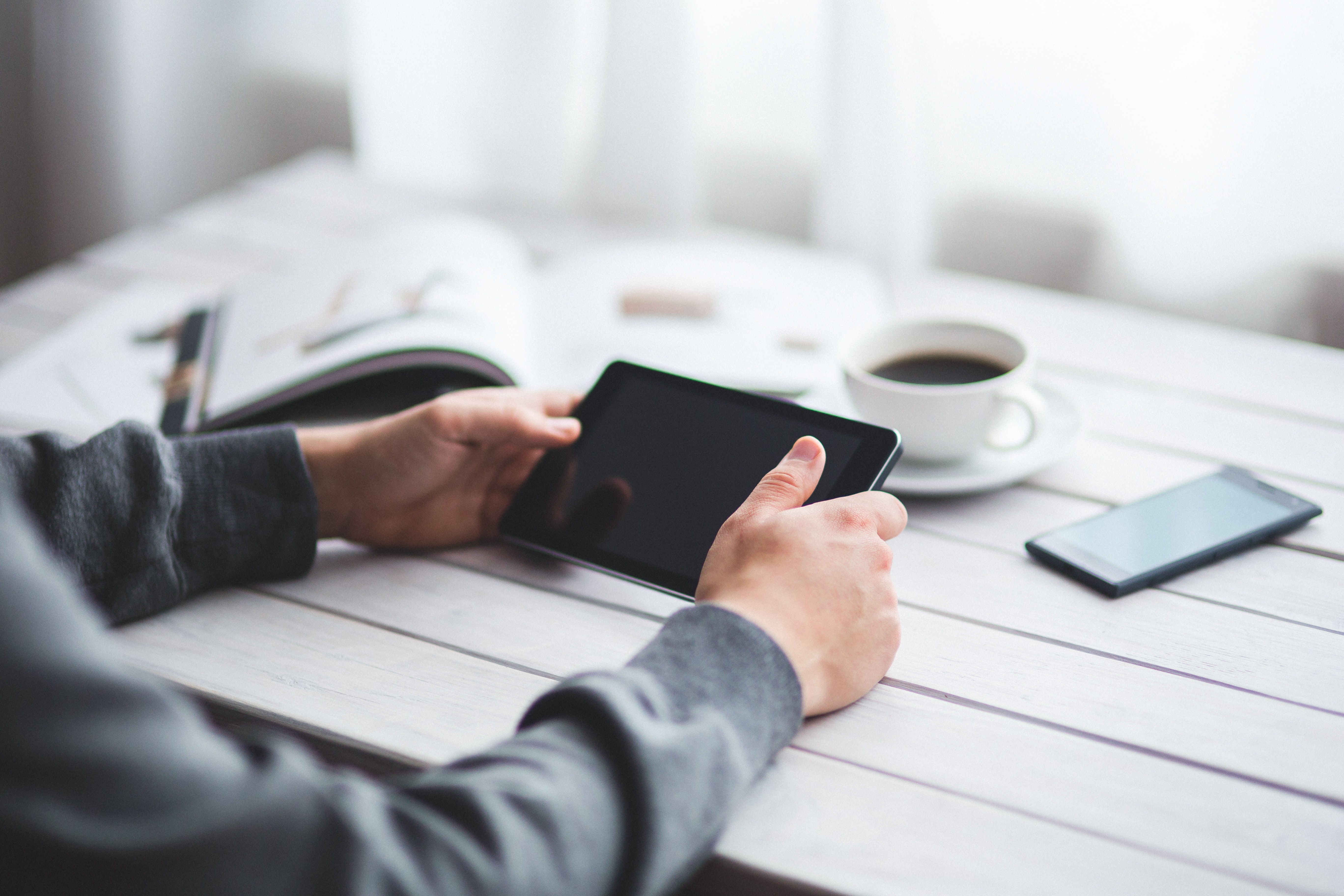 What advertising tools can be used in a mobile channel campaign?

Mobile channel campaigns are becoming more and more popular and – most importantly – effective. What tools are worth using to gain a competitive a [...] Czytaj więcej